On August 18, 1918 a joint raid conducted by officers of the LAPD and agents of the Department of Justice netted over 350 “slacker” suspects in downtown pool and dance halls.  Seventy-five men were busted in Carl F. Horn’s Dance Pavilion at 755 South Spring Street alone.

What was a slacker? The term referred to men who had refused to register for military service following the United States’ entry into World War I.  The U.S. may have been reluctant to enter the fray in Europe, but once it did on June 15, 1917, it did so with a vengeance.

Raids such as the one downtown became commonplace all over the country. Hardly a day went by when there wasn’t a story about slackers being apprehended and imprisoned. Many men fled to Canada, and hundreds of Southern Californians crossed the border into Mexico to avoid becoming cannon fodder. 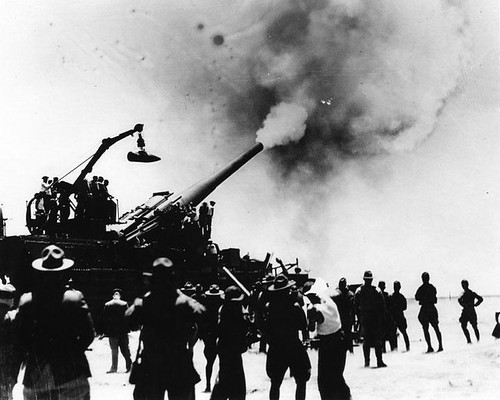 Stories about the men who fled rather than fight were vitriolic at best and incendiary at worst. One headline in particular caught my eye: “Jesus Was No Slacker”.  The author, Harold Bell Wright, stated that: “The man of Galilee was no slacker. From his cradle to his cross, from Bethlehem to Calvary, he was a man’s man, a man of the people and for the people.” 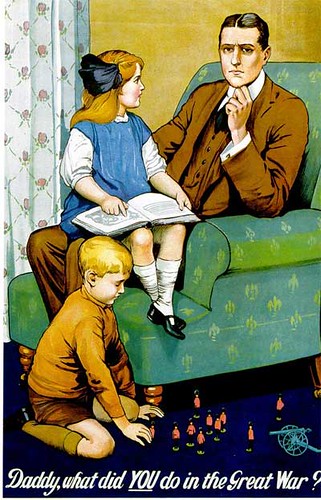 The order of the day was to make arrests first, vindicate later. As a result of such a draconian policy many hundreds of innocent men were dragged off to jail and through the courts on a presumption of guilt. It would be up to the arrested man to prove that he had indeed registered for military service.

The largest of the local slacker raids was conducted in October 1918. Over 650 men were yanked out of nearly every bar, dance hall, pool hall and theater in SRO Land: the Hippodrome, Grauman’s, Tally’s, Orpheum, Pantages, Quinn’s, and dozens of other venues. The LA Times reported the names of many of the men arrested were not slackers at all.

By any reasonable measure the raids were a resounding failure; yet they continued for the duration of the war.