Today my new book, L.A. Noir: The Struggle for the Soul of America’s Most Seductive City is finally out. As such, it seems like a fitting time to introduce InSROland readers to one of my two subjects, future LAPD chief William H. Parker. (The other, in case you’re wondering, is mobster Mickey Cohen.)

In 1922, Bill Parker — who would rule the LAPD with an iron hand from 1950 to his death in 1966 (and, some would say, beyond the grave) — moved to Los Angeles. He didn’t live inSROland, but he did work there — as an usher at the California Theater, an imposing Beaux Arts theater at the corner of Main and Eighth Street. A year later, he switched jobs, moving two blocks north to Loews State, a glorious, 2,600-seat theater, reportedly Los Angeles’s most profitable movie palace, in the heart of the Broadway movie district. There the man who would later emerge as one of conservative Catholicism’s most striden spokespersons encountered something new — the femme fatale.

The first was Theodosia Goodman, a tailor’s daughter from Ohio, who, in the hands of her press agents, became Theda Bara, “foreign, voluptuous, and fatal” — a woman “possessed of such combustible Circe charms,” panted Time magazine, “that her contract forbade her to ride public conveyances or go out without a veil.” Others soon followed — Pola Negri, Nita Naldi, Louise Brooks. Women weren’t the only ones steaming up the screen. In 1921, Rudolph Valentino rode off with the hearts of women around the world as The Sheik, the mesmerizing Arab who kidnapped, wooed, lost, saved, and ultimately won an English lady-socialite as his bride (Agnes Ayres).

As the movies heated up, so did the imaginations of the public. No one was more vulnerable than the people most exposed — theater employees. “Love is like the measles,” explained one girl usher to the Los Angeles Times. “You can’t be around it all the time without catching the fever.” 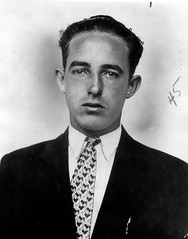 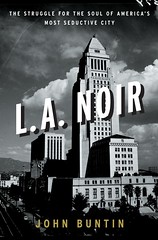 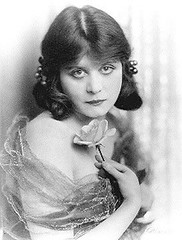 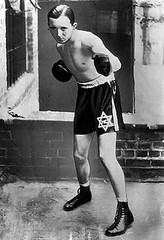 As chief of police, Parker would become a tribune of social conservatism. As a young man, however, he was ensnared. Soon after arriving in Los Angeles while he was working as an usher, Parker met Francette Pomeroy, a beautiful, high-spirited young woman, aged nineteen — almost two years older than himself. The exact circumstances of their first meeting are unknown. However, it’s easy to understand how Francette (who went by “Francis”) might have fallen for Bill. He was an unusually handsome young man — slender, of medium height, with a high forehead, prominent nose, and large, intelligent eyes. He was smart and attentive; even then, he had a sense of presence. On August 13, 1923, the two eloped and were married in a civil ceremony.

Despite (or perhaps because of) the failure of his own parents’ marriage, young Bill Parker had very conventional ideas about his relationship with Francis. Francis did not share these ideas. On the contrary, she saw no reason why marriage should interfere with the life she previously enjoyed, which involved music, dancing, and active socializing, including a continuing association with other young men. This came as a shock to Bill. In time, Parker’s family would come to view Francis as sex addict…

To learn more about Bill Parker — and his future rival, Mickey Cohen — please stop by my website or, better yet, pick up a copy of the book. Best of all, stop by Vroman’s on September 15th for my first reading. I’d love to talk more with inSROland readers there!

C.C. Julian was the Bernie Madoff of 1920s Los Angeles, a charming Canadian con man who hit oil in 1923 and then discovered something even more lucrative, over-selling shares in oil syndicates to oil-crazed Angelenos. At its height, Julian’s “Million Dollar Pool” attracted investors from Louis B. Mayer to H.M. Haldeman (father to Wategrate’s H.R.) And from where did Julian and his trickster associate Jacob Berman run this scheme? Why take a look! 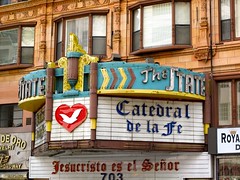 Yes, Julian worked just above downtown Los Angeles’s most glamorous movie theater. So the next time you stroll past this, spare a thought for Julian Pete! 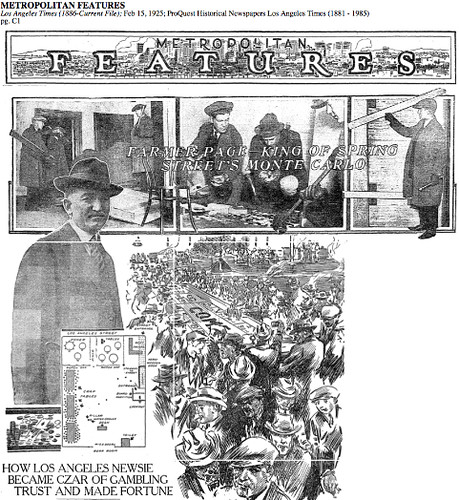